A BRIEF FOR A ZONE BETWEEN LIFE AND DEATH

Contemporary societies still focus on the cult of the youth, yet slowly but inevitably the discourse is acknowledging the demographic facts of the aging population. The new question is: How does a society react to a reality in which age and death shift into its center? How does a society organize spaces that negotiate the dead and the living? Is it still possible to define those spaces as “heterotopian”, ie as Foucault did when he described the modern invention of hospitals, asylums and cemeteries? Can we develop spaces that include age and death and understand them not in notions of decay but as a trigger for urban development?

Based on the pyramid as its urban catalyst the project creates a zone between life and death, a city of passing away, without being marginalized by the societies that its inhabitants originate from. The urban addresses the question of how one can think of environments that produce a quality of homeliness. The vast majority of people tend to think of death as something that can be postponed, something that – as an overbearing issue – is not to be addressed within one’s lifetime. However, with more and more people suffering from terminal illnesses, one needs to think about scenarios in which people can not only immerse in environments of care, but further, how they relate with the space where they will eventually get buried. The question arises as to what could potentially turn those spaces into typologies that are no longer connected with fear and despair, but both solitude and community.

Until now, we seem to have failed to produce the necessary links between what one might call the ‘environment of home’, and the ‘environment of death’. In order to generate a rupture within the homogeneity of the kinds of care environments we are used to, a new space is needed, one that is comprised of a mix of international residents, visitors, and service personnel: a multi-language, multi-ethnic, and a-territorial population – an environment in which everything is possible and nothing is forbidden. 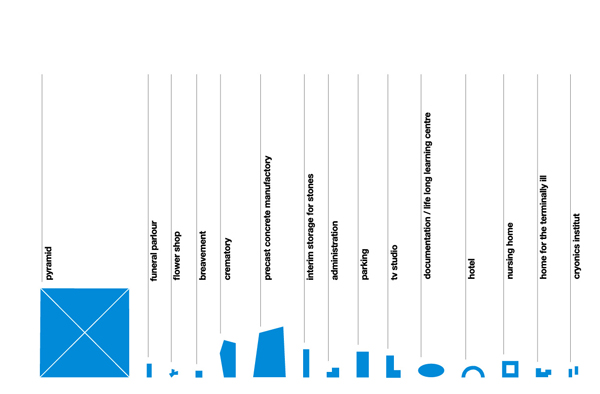 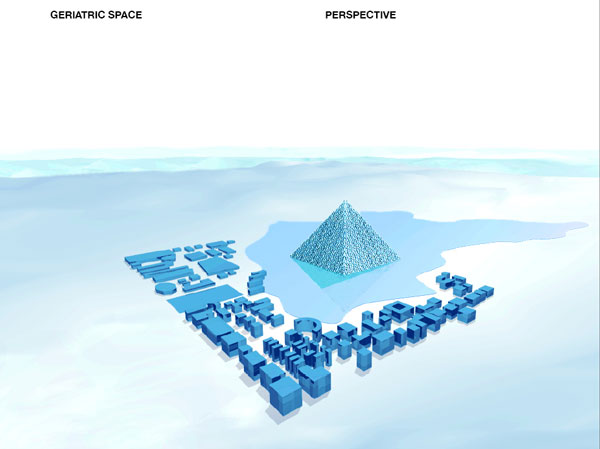 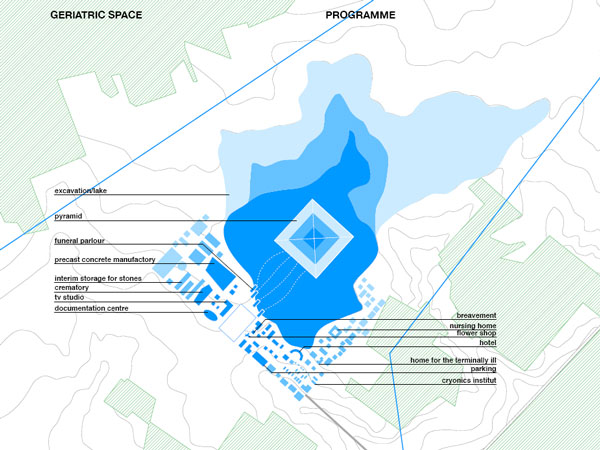 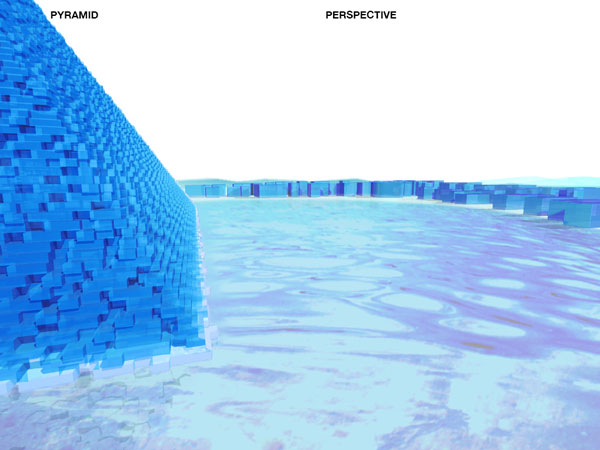 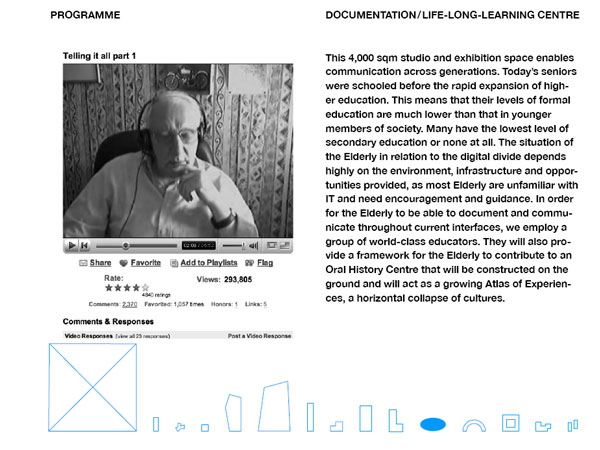 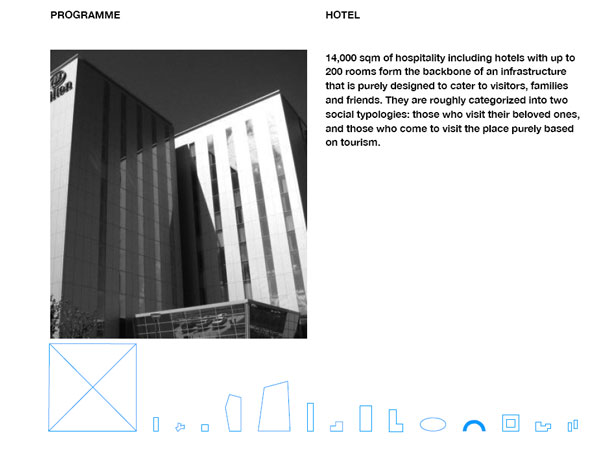